A man has been arrested following an Otarawairere Beach incident on Wednesday.

Whakatane Police have made an arrest in relation to an incident at Otarawairere Beach on January 8, where two young girls were indecently spoken to.

Police report that a 53-year-old man has been taken into custody and is due to appear in Whakatane District Court on Monday January 13.

Police advise that as the matter is before the Court, no further comment can be made at this time.

Otarawairere Beach is in a secluded bacy that can be reached by boat, or walking tracks that start either from the southern end of Ohope Beach, or from Whakatane during low tide. It is a popular walking destination for holidaymakers who are drawn on sunny days to the wide sweeping beach glistening with thousands of fragments of surf-polished shells. 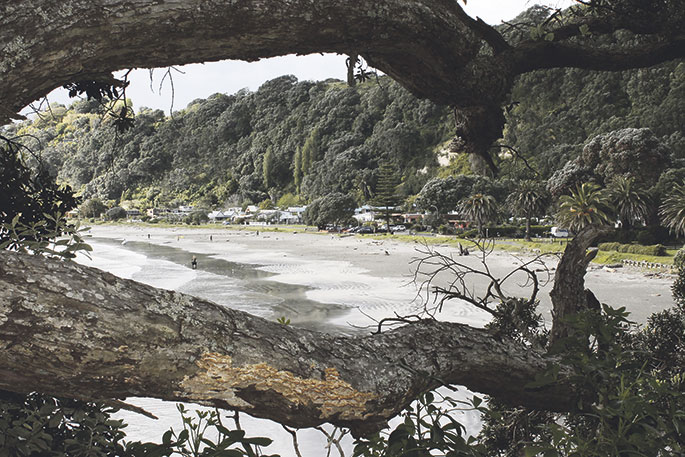 The view of Ohope Beach from the beginning of the walk to Otarawairere Bay.