Tauranga woman Keryn Mahoney is urging people to check their power bill after receiving an unusually high bill this month.

Keryn is a Trustpower customer and says her bill was $500 this month and it is usually around $200.

She has an older style power meter that is normally read by the power company every second month and an estimate bill provided in the months between.

Keryn says after calling the company about her bill she was told she had been receiving estimates for the last four months because they have changed contractors for meter reading.

She says she was offered smooth pay which is based on paying a regular fixed amount, to cover payments over an entire year.

“I said this isn’t good enough, you guys have breached your agreement to me by not reading the meter as you told me you were going to.”

“I said I’m a solo mother I can’t afford that.”

Keryn and her son are the only ones occupying their home.

She says a friend also had a high bill of $1200 this month, he is a solo father with two sons.

Keryn is concerned other customers won’t question their bill and will just pay it.

“A lot of people wouldn’t even query it, that’s my concern for our community.”

“People will just go, ‘It’s winter, I must have used all the power.’ They’ll pay it and probably throw it out.” 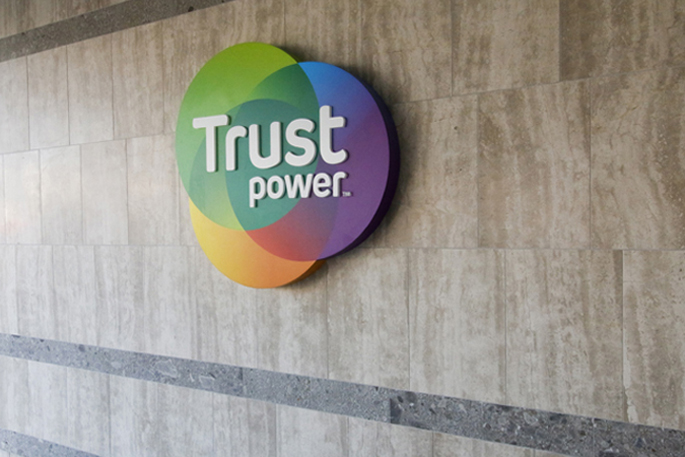 A spokesperson for Trustpower says they are disappointed Keryn received more estimates than normal.

“While overall this transition has gone well, we acknowledge that for a percentage of customers, especially those with access challenges, more estimates than are normally sent have occurred.”

“We are working closely with MRS to improve their reading outcomes, and are happy to report, that far less estimates are being produced now compared to when Trustpower read the meters.”

She says they provide a number of options to customers who have had a higher bill including long-term payment arrangements or deferred payment dates.

“We also recommend customers take up our Smooth Pay option. This option enables the customer to pay the same dollar amount each month smoothing out the highs and lows of seasonal changes.”

Trustpower are offering to install an advanced meter for Keryn free of charge. The advanced meter takes away the need for estimates if the meter cannot be read, the spokesperson says.

Rang Trustpower this morning Re word of mouth complaints from friends and family re large power prices.I suggested the Meter readers who are using these fancy machines which would have your mobile phone number on it to text you on the day your meter was read.(Answer)Well the company (MRS)Meter Reading Services)Have not been able to recruit enough staff yet.Everyone I have talked to are thing of changing Company.

Why in the 21st century are we putting up with these companies charging us with estimates. No other company, as far as I know, gets away with making us pay our bills on estimates. Power meters should be read every month. Come on Trust power it’s time to get with it. It’s not like you can’t afford to do the job properly. You make enough money off us and force us to support charities we wouldn’t normally if given the option so why not support us, your customers because without us you’re nothing.

Something is badly wrong here

My power bill doubled from $250 to $500 two months ago. I am the only one in my house and I had done nothing different. This time last year it peaked at $300 however that was $200 less. A family member has had a similar experience. Trustpower have been unable to provide a reason. I do know, however, that something was done to the meters to make reading easier. Seems whatever they did made it easier for them to charge exorbitant amounts.

this happend to us as well.we got a $649 power bill .they said they didnt have enough staff to read the meter.and yet we were still paying around $250-$300 a month for power.not happy

The Eyes have it

Also getting an extra high reading I am thinking the MRS People are blind in one eye and can’t see out of the other.I appologise ladies Mrs does not relate to you