The animal world in pictures

Rogers recently ventured overseas to visit relatives in some far-flung continents. During these travels,  we made some observations about the animal world.

NZ being remote islands doesn’t  have the same variety of critters as most other countries. 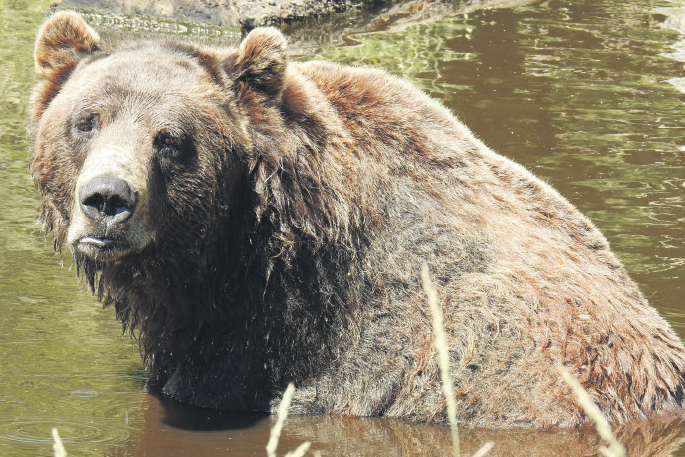 The possums in Canada are quite big. Photo: Alex Conine.

The first encounter was with the Canadian version of the possum, which is quite a bit bigger than our Australian invader, the brush tail possum.

The Canadian version is often called a Grizzly. The one we stumbled across was rolling in a small lake for relief from the scorching northern hemisphere summer heatwave, that had not helped their mood.

We followed the advice of the locals and made sure that we were running faster than the slowest member of the group. 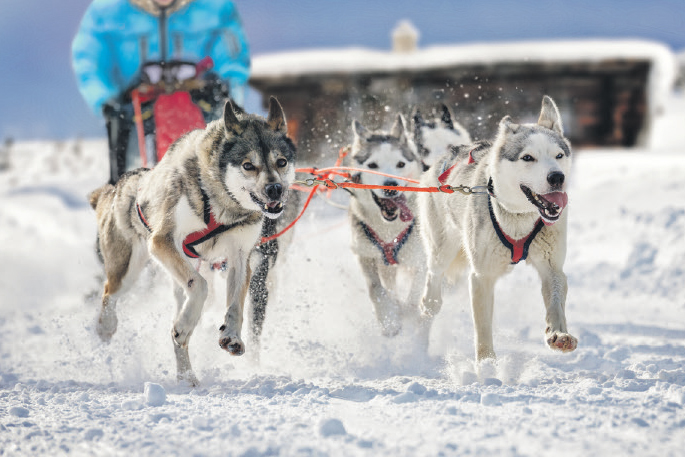 The next encounter was relayed from relatives who went dog sledding in Alaska.

It’s important to differentiate between dog sledding and sledging. Although Dog Sledging could be an interesting pastime and the Aussies would be very good at it.

We practised some Dog Sledging while on the aeroplane. Some of the best lines:

“Your sister’s a wild bitch.”

“Where’d you get those spots? Rolling in something nasty?” 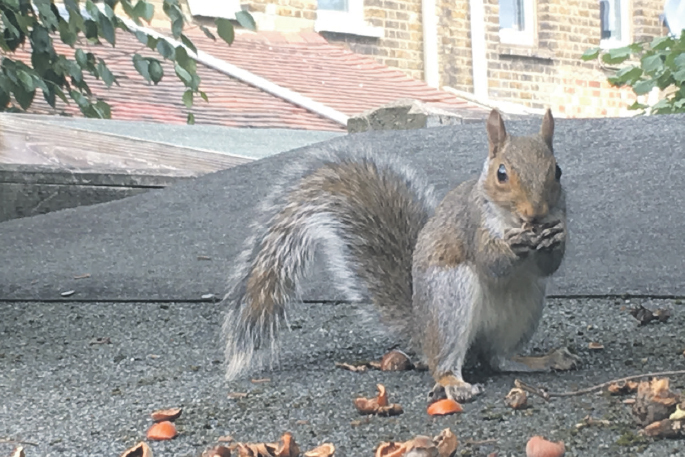 The possums in London are much smaller.

Next up was squirrel casting. Squirrels are quite funny little animals to watch but even funnier after a few drinks. For the watchers, that is. We are not recommending anyone use alcohol or drugs to administer to wild animals for entertainment purposes.

That would be a waste of products.

Squirrel casting involves tying a nut on a string and attempting to get the said squirrel to pick up the nut and run with it.

Points are awarded for the most distance carried and if a squirrel makes it to the boundary, such as over the back fence, a home run is declared.

After a few hours of imbibing and casting, most participants find that it becomes increasingly difficult to tie a string on a nut so the game is usually over. At which point, the squirrels line up on the back fence and enjoy watching the antics of the casters. 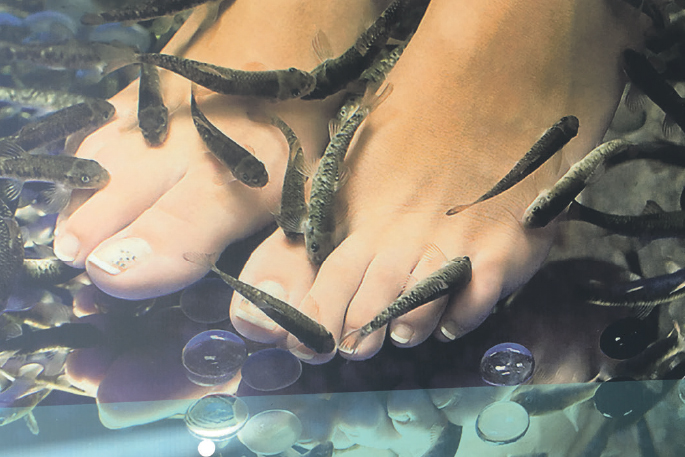 As a hunter-gatherer, I’m not accustomed to the wildlife nibbling my extremities.

In the wild, any critters trying to take a bite are large, angry and untrustworthy.

A day after the foot fetish fish therapy, the news broke that a woman in Thailand had picked up an infection from this type of massage and had her toes amputated. 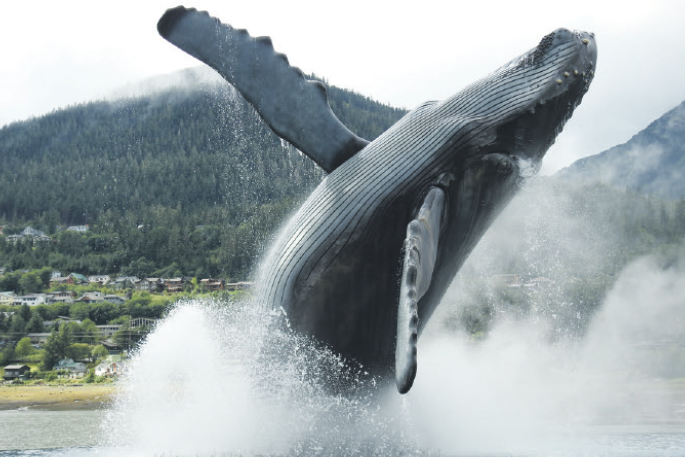 At least the nibbling fish were little ones, unlike the whales snapped by my travelling friend Alex Conine in Alaska.

You wouldn’t want that chewing your feet. 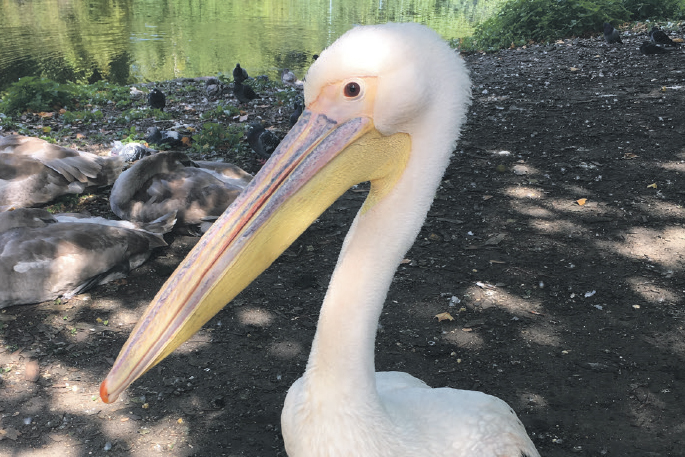 I asked the waiter at the outdoor café for the bill. This wasn’t quite what I was expecting. 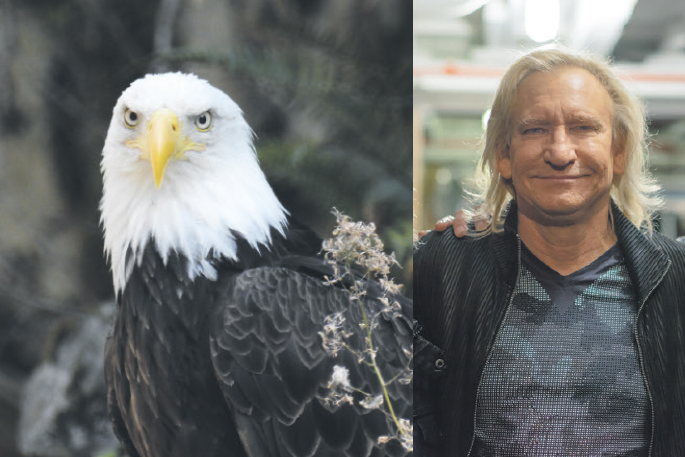 Finally, the eagle spotting was very successful. Alex snapped this Bald Eagle, meanwhile I bumped into this fabulous-haired Eagle. Joe Walsh, legendary musician and nice bloke, I encountered in a hotel in California. Ironic? Yeah, especially when I went to check out, found I could never leave.